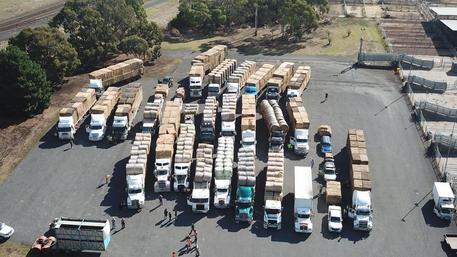 Still delivering to fire affected areas in Victoria and NSW.

We have been so busy since mid 2019 we haven't had a chance to keep our website up to date.  You can always find current information on our Facebook Page. 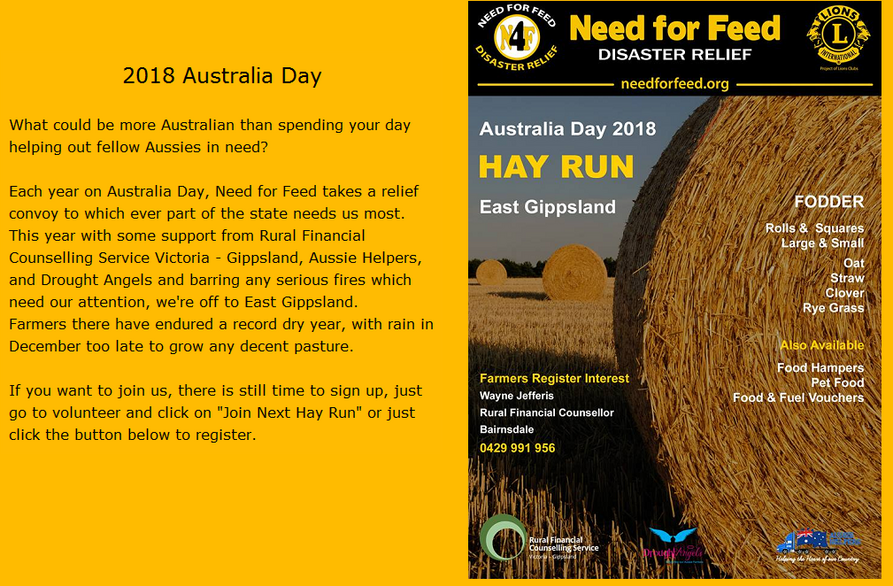 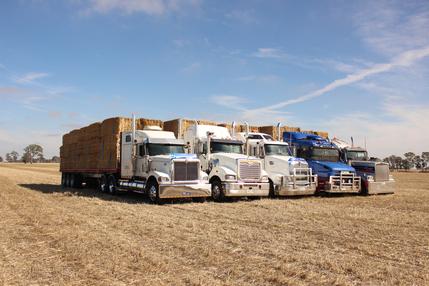 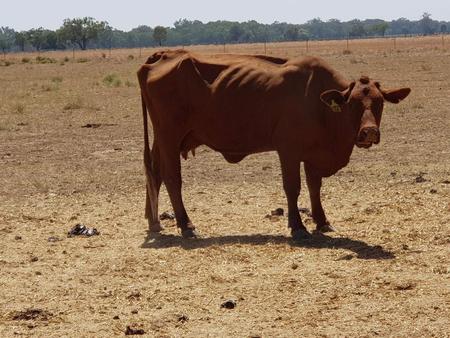